Anthroposophy is fundamentally a study of the human being, our nature, development and task.

The lens that Rudolf Steiner gives us is the view that we are spiritual beings living a physical existence. In this sense, Anthroposophy is the tangible path of inner development and a spiritual-scientific lifelong study.

It draws and builds on the spiritual research of Rudolf Steiner, who maintained that every human being (Anthropos) has the inherent wisdom (Sophia) to solve the riddles of existence and to transform as individuals as well as society.

Anthroposophy is a spiritual philosophy and spiritual science that speaks to the deep questions of humanity, to our basic needs and the need to develop a relation to the world in complete freedom. It strives to develop not only natural scientific, but also spiritual scientific research and to bridge the divisions between the sciences, the arts and the spiritual strivings of man as the three main areas of human culture.

Anthroposophy is also an impulse movement to nurture and honour the life of the soul in the individual and in society and is active in the world as applied or practical anthroposophy in various initiatives such as: Waldorf education, Biodynamic farming, Medicine, Curative education Eurythmy, The Christian Community, Architecture, etc.

The term ‘anthroposophy’ predates Rudolf Steiner. The word ‘anthroposophy’ comes from the Greek (anthropos meaning ‘human’ and sophia meaning ‘wisdom’). It can also be translated as ‘wisdom of the human being’ or understood as ‘consciousness of one’s humanity’.

Anthroposophy is a spiritual philosophy; not a religion. It is a pathway to developing a conscious awareness of one’s humanity. It recognises the inherent ‘wisdom of the human being’ to support a lifelong quest for spiritual self-development.

It should be noted that while Anthroposophy informs the understanding and teaching approach in Waldorf/Steiner Schools, Anthroposophy itself is never introduced as a subject to students in a Waldorf School. 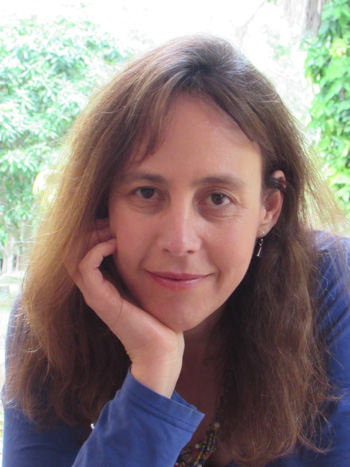 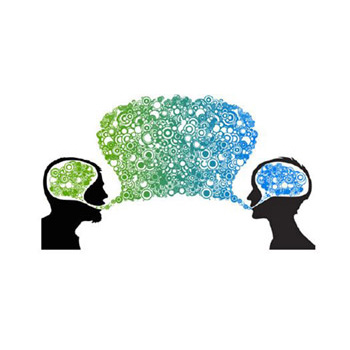 Communicate and Relate with Lisa Devine 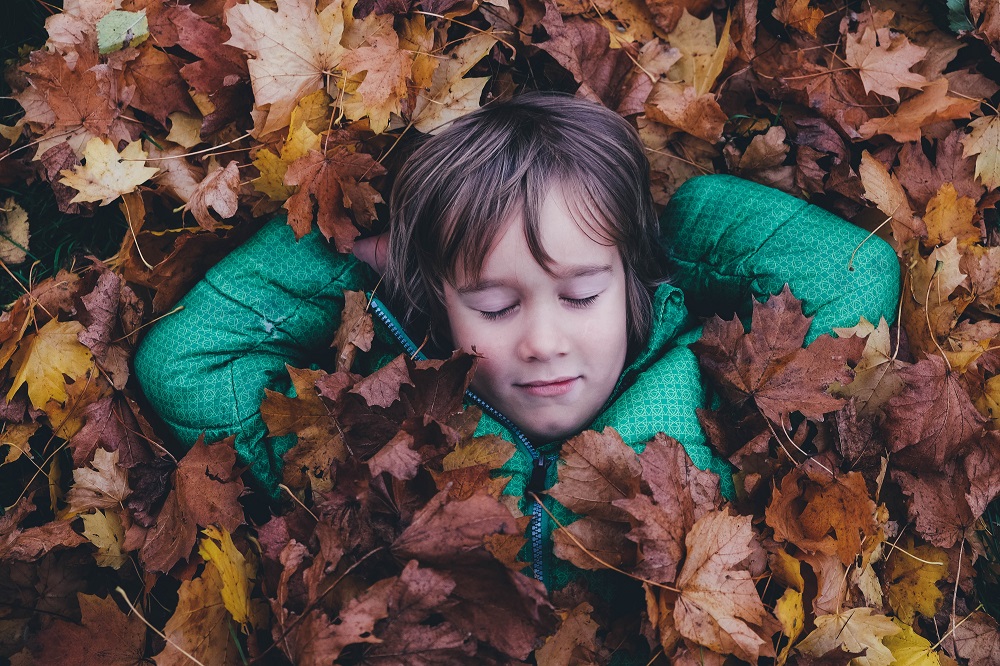